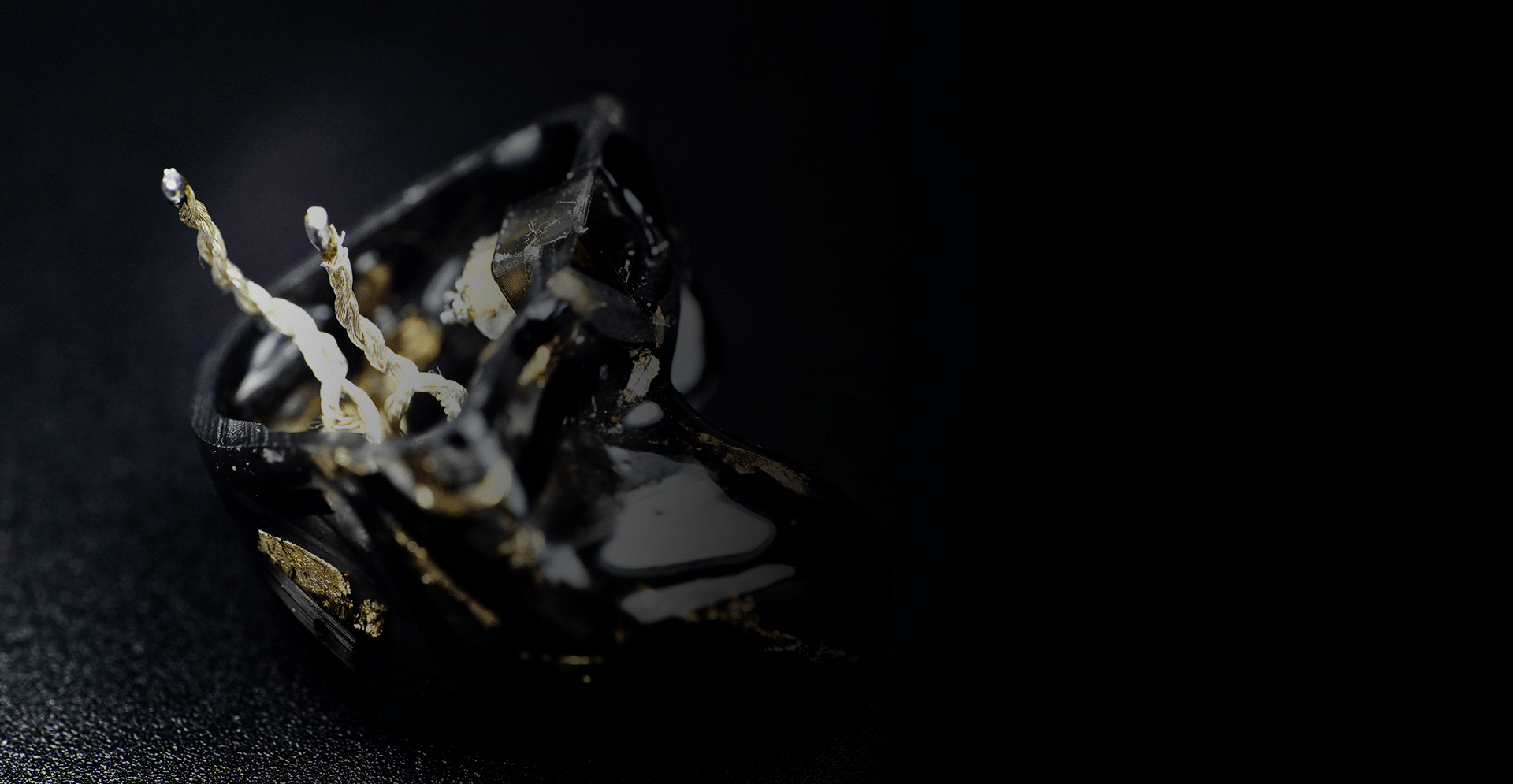 Posted at 12:56h in Inspiration, Lifestyle by admin 0 Comments
0 Likes

Sunglasses or sun glasses are a form of protective eyewear designed primarily to prevent bright sunlight and high-energy visible light from damaging or discomforting the eyes.

They can sometimes also function as a visual aid, as variously termed spectacles or glasses exist, featuring lenses that are colored, polarized or darkened. In the early 20th century, they were also known as sun cheaters.

Since the 1940s, sunglasses have been popular as a fashion accessory, especially on the beach.

The American Optometric Association recommends sunglasses whenever a person is in the sun to protect the eyes from ultraviolet radiation and blue light, which can cause several serious eye problems. Its usage is mandatory immediately after some surgical procedures, such as LASIK, and recommended for a certain time period in dusty areas, when leaving the house and in front of a TV screen or computer monitor after LASEK. Sunglasses have long been associated with celebrities and film actors primarily from a desire to mask their identity. Since the 1940s, sunglasses have been popular as a fashion accessory, especially on the beach.